Music connects us to culture in an almost magical way. We are transported to specific times of life or travels, just by overhearing that certain song on the radio.

As parents raising global citizens, it makes sense that we want to fill our homes with songs from around the world. World music is a wonderful way to provide exposure to different sounds, rhythms, and voices.  Music also helps kids learn a new language by helping the brain connect and memorize words in conjunction with rhythm and sounds. 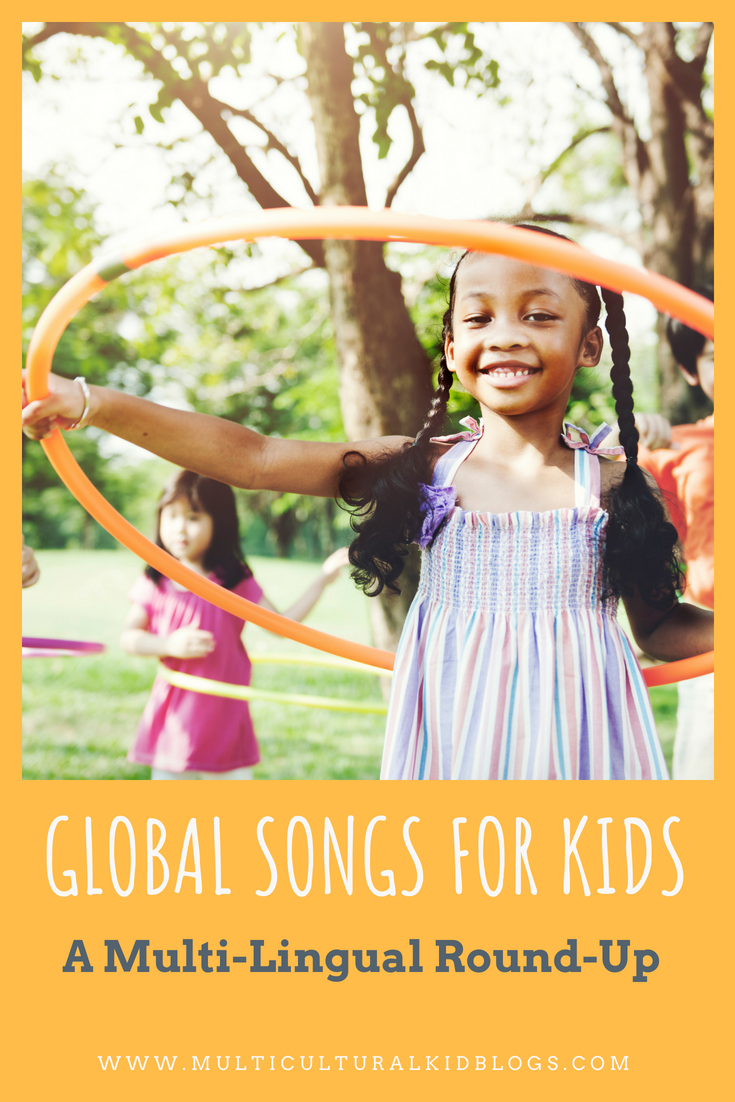 In our home, we’re a “Spanglish” family trying to keep both languages strong. I speak both Spanish and English but I am not a native Spanish-speaker. I remember holding my first child as a baby and wanting to sing to him in Spanish, but the words were often hard for me to express. I wanted him to grow up knowing the little rhymes and folk songs his cousins in Peru knew– but I didn’t know them myself!

That began my journey into collecting songs in Spanish for kids, and I eventually gathered a whole library of music lists on YouTube so I could learn along too.

When parents ask me how to start teaching Spanish to their kids, I point them to music first. It’s an easy way to learn a language and get a feel for pronunciation. I want to teach my kids many different languages, so I reached out to my favorite Multicultural Kid Blogs family to see their world music lists. Thanks to them, we have a fantastic collection of global music!

I’ve sorted the links by language or country so you can find the music you need. First, I’ll share lists by language, and then I have a few that are country-specific. 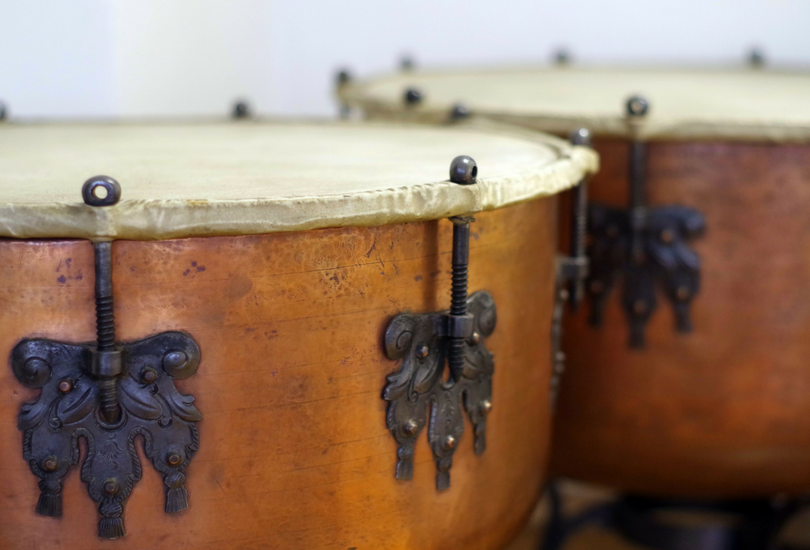 8 Chinese Kiddie Songs from Bringing Up the Parks

Introduce Chinese to Children Through Songs from Miss Panda Chinese

Songs in Spanish for Upper Elementary Kids from Spanish Mama

A Spotify List of French Songs from Talk in French

Nursery Rhymes for Kids in English from Bilingual Kidspot

Songs and Rhymes in Arabic from MamaLisa

3 Albums of Portuguese Music from the Piri-Piri Lexicon

Songs and Rhymes in Japanese from MamaLisa

Highlife: the Signature Music of Ghana from Kid World Citizen

Kids Radio Stations from Around the World from Trilingual Mama

Favorite Apps, Instruments, and Songs from Around the World from Hispanic Mama

Elisabeth Alvarado is a teacher and mother to two children. She has a B.S. in Elementary Education from UNC-Chapel Hill and blogs about teaching language and Spanglish living at Spanish Mama.