I have been living in the United Arab Emirates for the past 5 years and a major part of my school years I spent in the beautiful island of pearls – Bahrain. This very fact makes me always closer to the middle eastern cultural heritage because I grew up in this air and I am now raising my boy here. 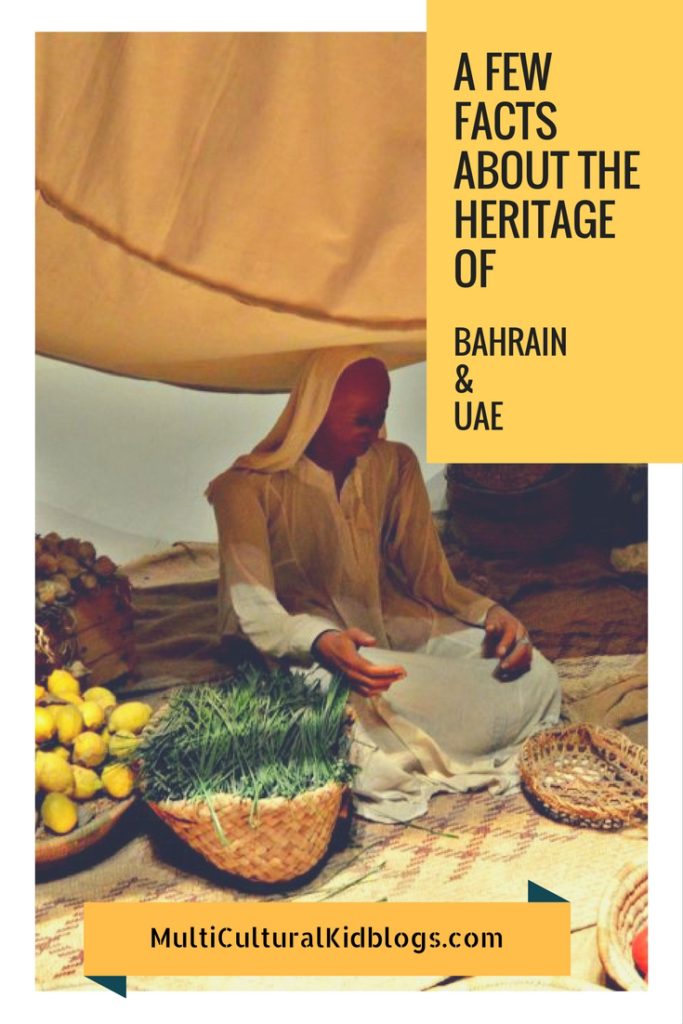 Back in the school days we had Social Studies classes that also taught us the local cultural heritage. We often had visits to the Bahrain National Museum, which helped us learn a lot more about the country. A few months ago when I visited my parents in Bahrain I made sure I took my boy to the Bahrain National Museum. Though he’s too small to learn in depth, I wanted him to see the places I grew up seeing in my school days.

Moreover, having a few friends from the local community during my school days in Bahrain also made me fall in love with the Arabian Heritage. Now living in the UAE, I am yet to take my boy to the places here that will help him learn the cultural heritage of the land he’s growing up in. My friend, Tarana, has written a very informative article on her blog on the places to explore UAE’s Cultural Heritage.

In the UAE the Al Dhafra Festival is a great opportunity for us expats to learn about the heritage of this country. This festival usually takes place in the end of the year and you need to be able to drive to the desserts. Though I have heard of the festival, I have never been confident enough to go in there with my family. But after reading this guide from Keri of Babyglobetrotters –  Al Dhafra Festival – 10 tips for taking kids, I feel particularly confident to keep this for this year’s bucket list.

A Few Facts about the Heritage of Bahrain and UAE 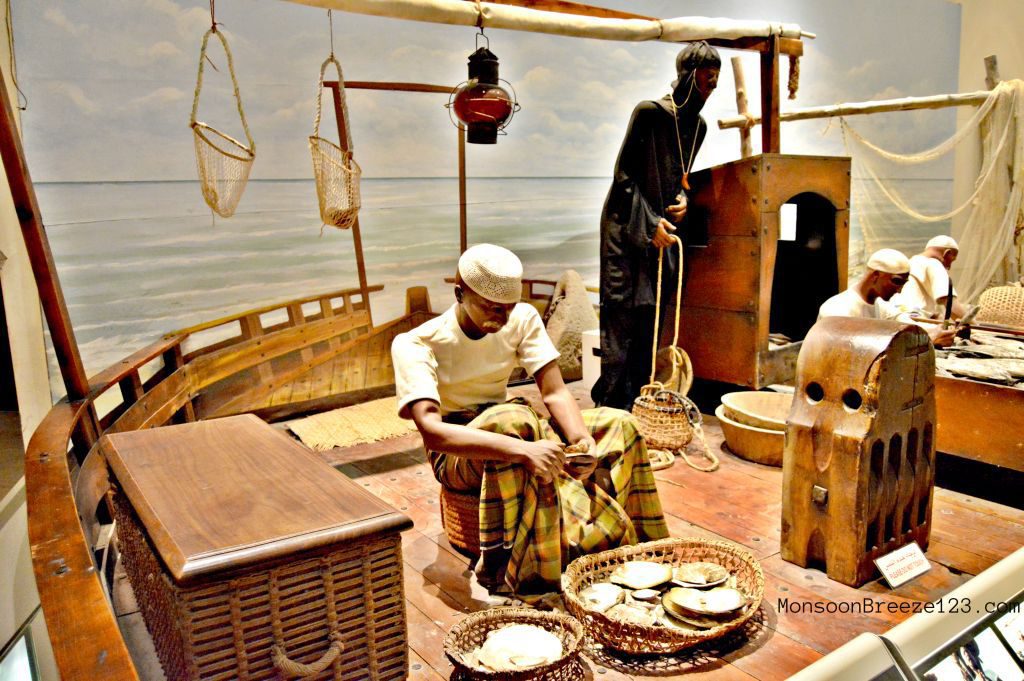 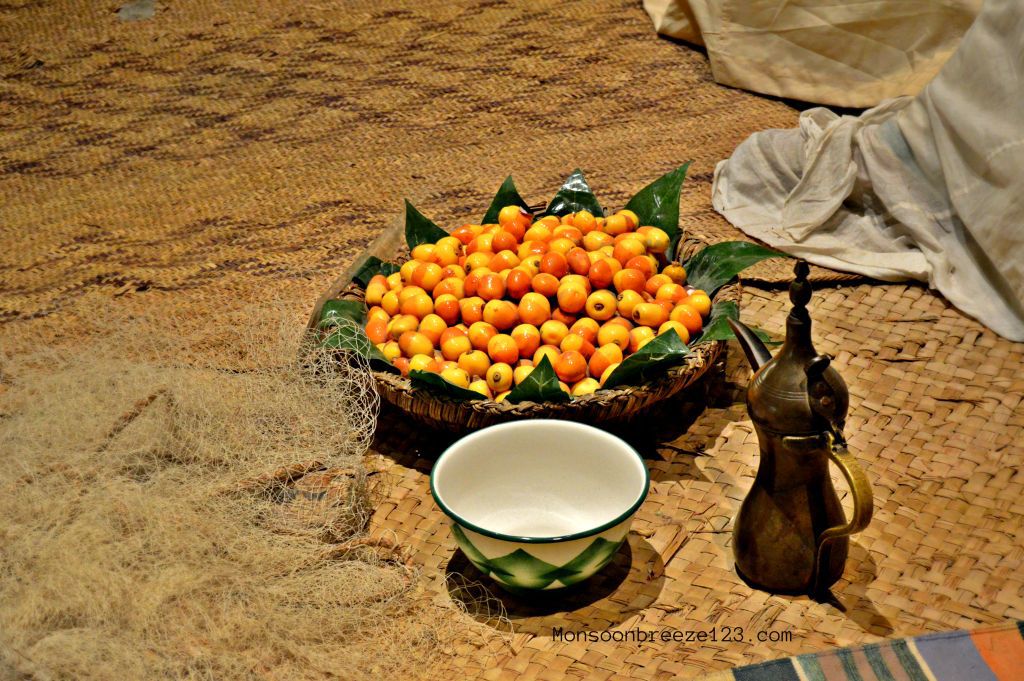 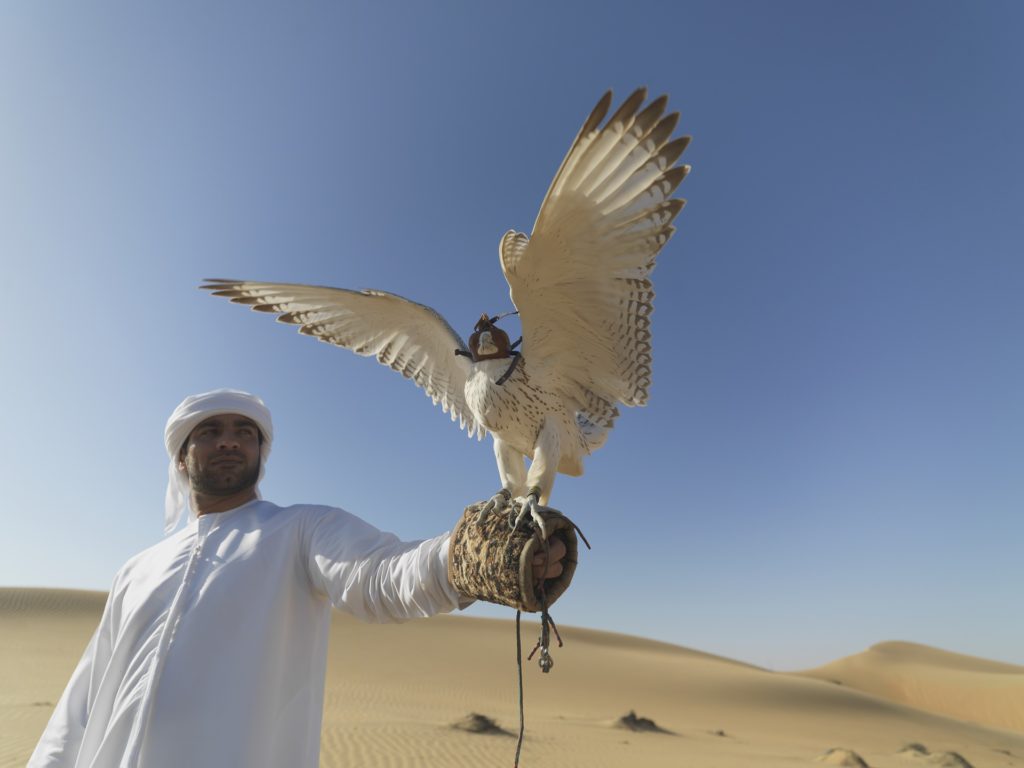 These are just a few facts picked from the Heritage of UAE and Bahrain, two countries I love deeply. I grew up in one and I am raising my boy in the other. I want him to grow up loving and learning the heritage and culture of all the places we visit and live. Do share with us the interesting facts about the places you live in, in the comments below

Cheif Editor and Blogger at Monsoon Breeze Blog
I am a Civil Engineer by profession who is also in love with putting my words together to help people I come across. After taking a career break and being a Stay At Home Mom for almost 2 years, I recently got back to work. I love to motivate and help boost up the confidence of other mothers in pursuing their passion be it in their Career or in starting their own Business.