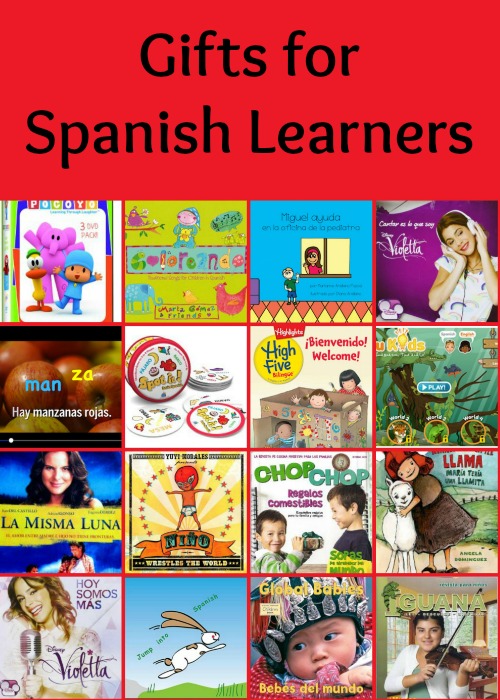 Holidays are a wonderful opportunity to give kids some Spanish fun! There are many quality gifts to engage children with language and culture. Here are a few favorite gifts for Spanish learners. This post has affiliate links to Amazon. If you click through and make a purchase we earn a small commission. 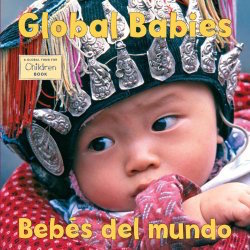 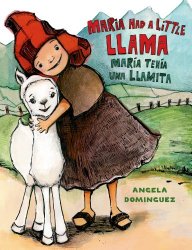 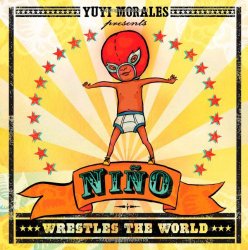 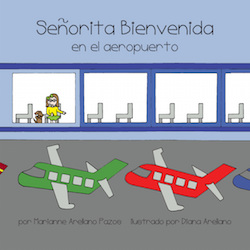 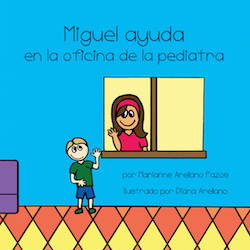 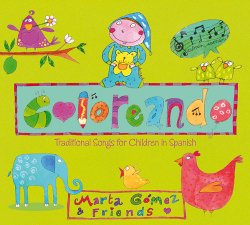 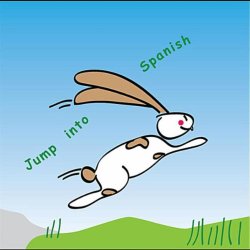 Jump Into Spanish from Spanish Together 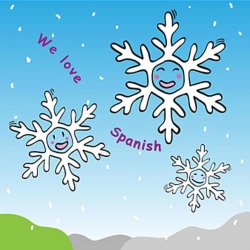 We Love Spanish from Spanish Together
Written by a musician/Spanish teacher from Colombia, any of Spanish Together’s music is perfect for preschoolers and the early elementary grades. 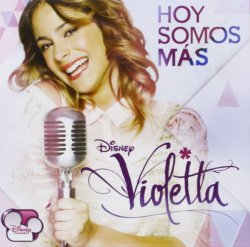 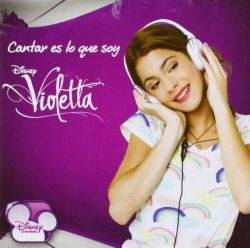 Cantar Es Lo Que Soy ~ Violetta Audio CD
Music from the hit series Violetta from Disney Latinoamérica. This music is very popular with tweens and teens. There are other CDs available. 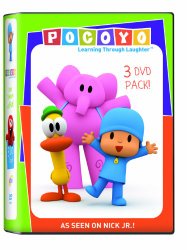 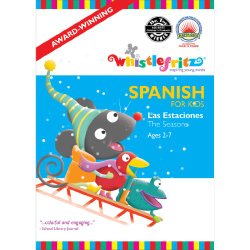 Spanish for Kids: Las estaciones by Whistlefritz This video is designed for children learning the language. The other Whistlefritz videos are wonderful gifts for Spanish learners too. 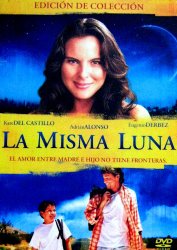 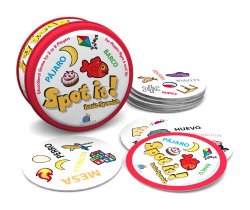 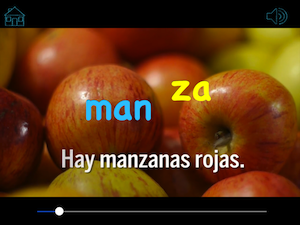 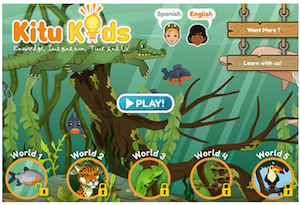 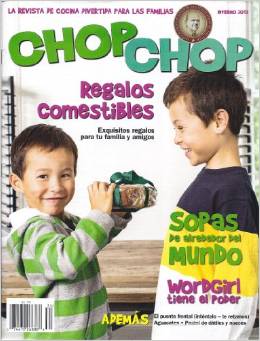 Chop Chop – This is a wonderful cooking magazine for children that is published 4 times a year. It is available in English and Spanish. There is an option to choose the language when you subscribe. It is one of my favorite gifts for Spanish learners! 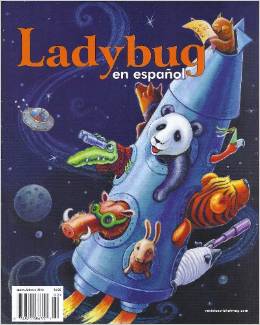 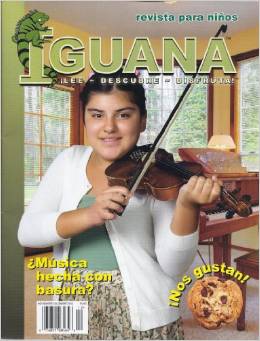 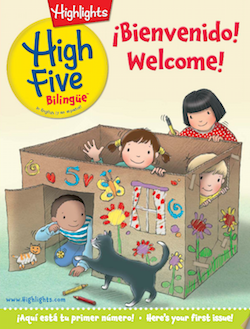 DONATIONS
Many families choose to include a donation in their holiday giving to their children. Languages are about connection and culture, so a donation is an especially appropriate gift for Spanish learners. Clearly there are many organizations doing important work that you can choose from, but here one suggestion. 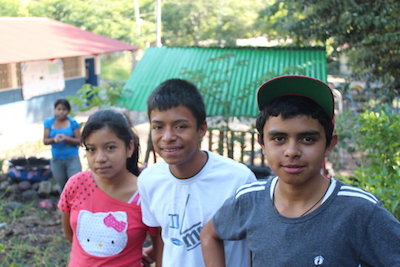 I suggest this organization because I have been to Nicaragua and seen the important work Rayo de sol is doing in Matagalpa. This specific fundraising campaign is to help children stay in school, making it an excellent gift option for Spanish learners. Access to education is something children can appreciate and feel good about sharing.

Jennifer raised her three children speaking English and Spanish, and she has been teaching Spanish to other young world citizens for over twenty years. On her blog Spanish Playground, she shares resources for parents and teachers of Spanish language learners.

Latest posts by Jenny B (see all)