Chinese Lantern Festival always held on the 15th of the first lunar month, usually close to the middle of the February or early March. As an important part of Spring Festival, the most important and the longest festival in China, the Lantern Festival also marks the official end of this 15-day long holiday. 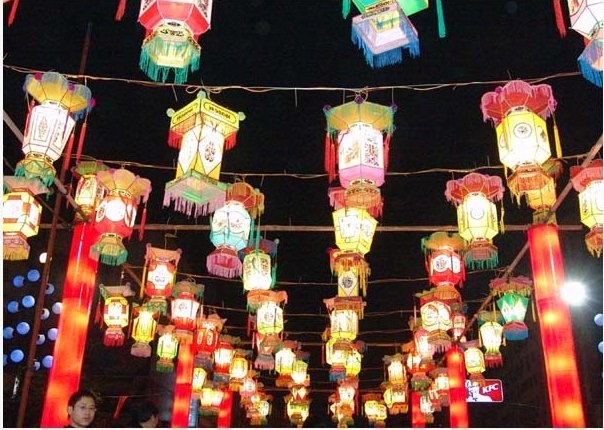 The Lantern Festival is also known as Yuan Xiao Festival, as family members reunion and eat yuanxiao or tangyuan together, which are glutinous rice balls filled with sweet bean paste, dried fruit and sugar.

The festival had become a festival with great significance since Han Dynasty (206 BC-AD 220). Till today, the Lantern Festival is still celebrated everywhere around China. Thousands of lanterns with various colors and shapes are hung in the streets, attracting countless visitors. Other performances are presented, such as dragon dance, lion dance, land boat dance, yangge dance, walking on stilts and etc, adding more joyous atmosphere to the holiday. 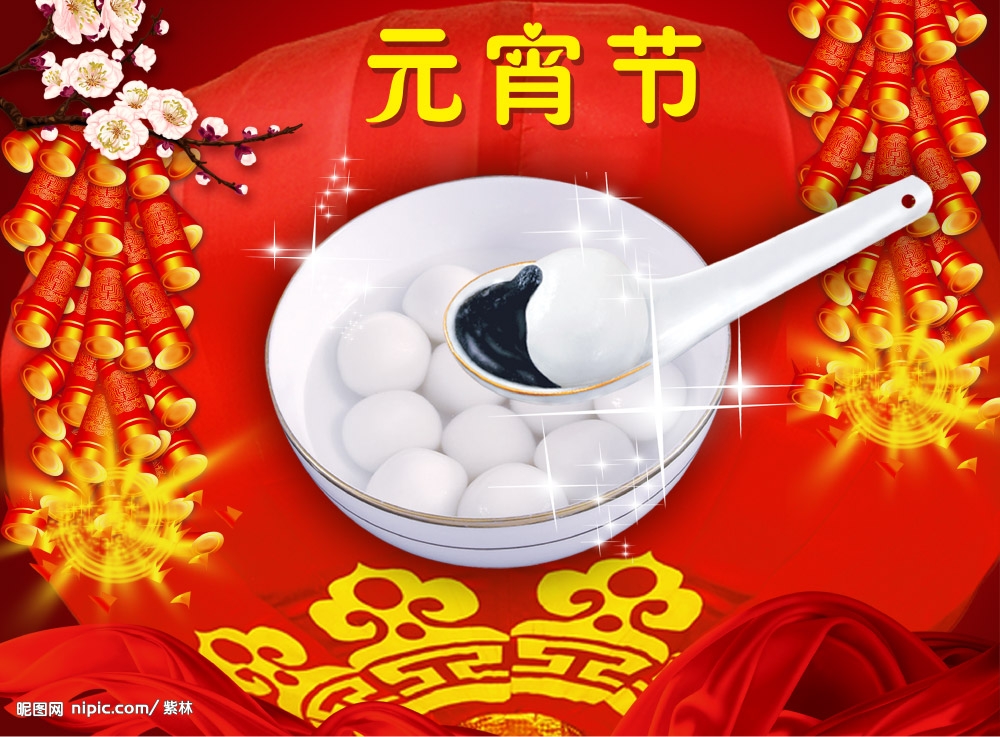 There are a number of folklores and legends regarding to the origins of the Lantern Festival, but the most widely accepted tales are all related to the use of fire to avert disasters. According to one legend, a celestial bird got lost on the earth but was shot by hunters by a mistake.  The Jade Emperor in Heaven was furious. He ordered to burn down the creatures on earth, people and livestock, on the fifteen day of the first lunar month. 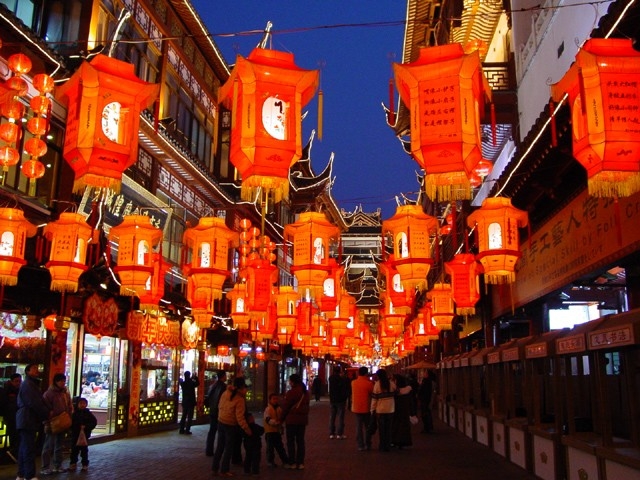 Emperor’s daughter was so kind that she didn’t want innocent people to suffer. So she risked her own life to warn the people on the Earth of this horrible news. As a result, on the day of fourteen, fifteen and sixteenth of the first month, every family decorated their houses with red lanterns. People also set off firecrackers and fireworks, giving the impression that their homes were already burning. By successfully tricking the Jade Emperor in this way, humanity finally escaped a catastrophe.

Nowadays, the Lantern Festival has become a Chinese tradition to share joy and tasteful food with family members and friends. 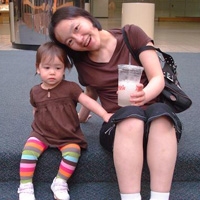 Lina Dickson is a former filmmaker, language teacher, mother of three, the author of a blog: Best4Future Blog, Bringing up Baby Bilingual, the founder of Best4Future Bilingual Bookstore, and the Chinese translator of several published children’s books.

In her previous life, Lina was a reporter, editor and assistant director in a provincial TV station in China until adventurous spirit and a full scholarship brought her to the U.S. to pursue Master degree. She has a Bachelor degree in International Journalism and a Master in Communication. She also finished all the classes required for the Ph. D degree.