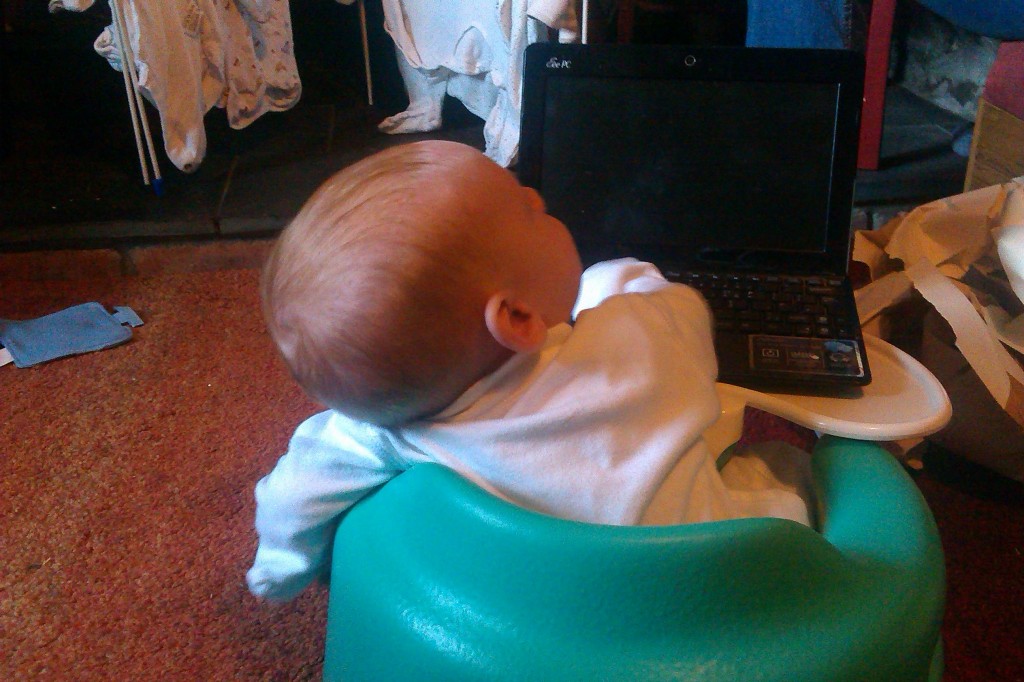 by It may be over two months until the start of the 2014 FIFA World Cup in Brazil, but another World Cup is underway. The Streetchild World Cup has kicked off in Rio within the last week and will feature nine teams in the girls’ tournament and fifteen teams in the boys’ tournament. The competition […]