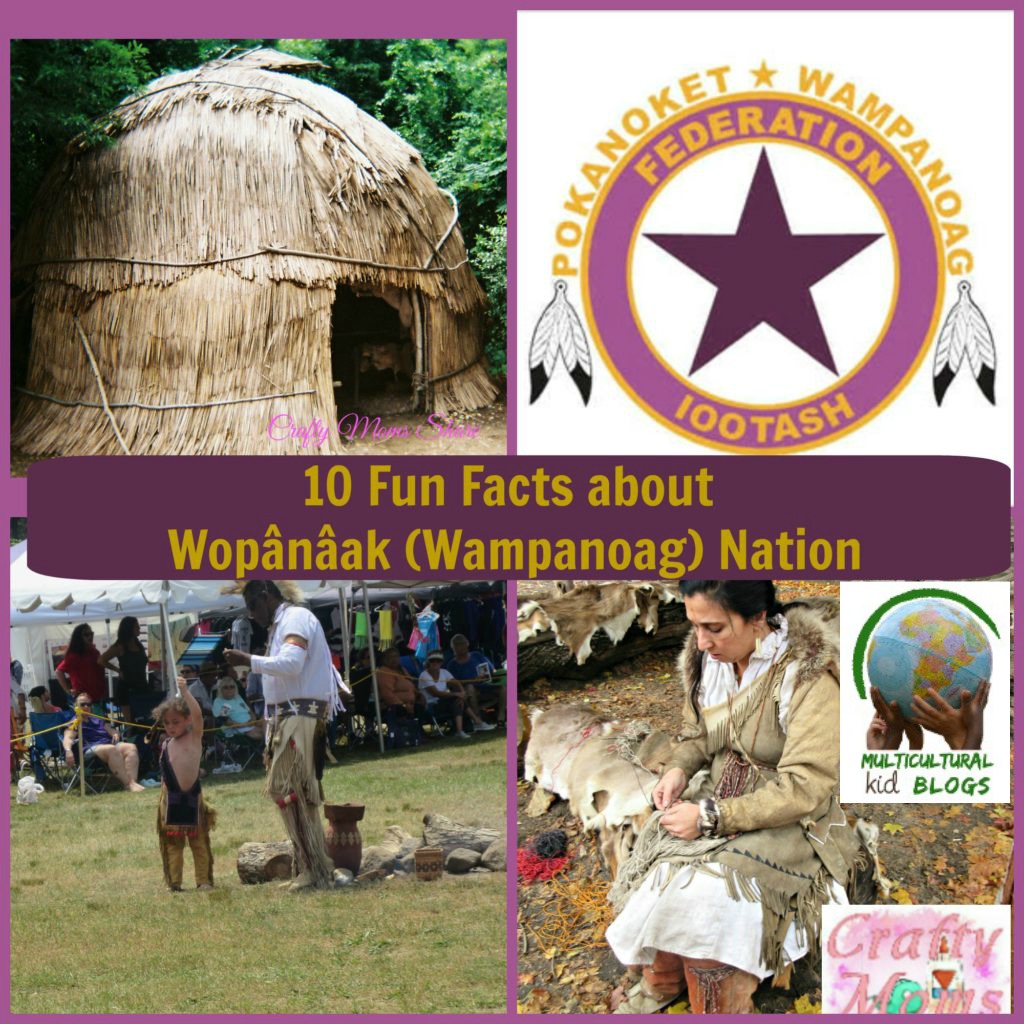 In the early 1600s, the Wampanoag nation had a population of about 40,000 and 67 villages. Each village had its own sachem, or leader. Today there are about 4000-5000 Wampanoag people living in New England. There are three main groups (officially recognized by the US Government) of Wampanoag: Mashpee, Aquinnah, and Manomet.

Wampanoag people traditionally live in Eastern Massachusetts and Rhode Island. At one time their nation stretched from Wessagusset (now Weymouth, MA), all of Cape Cod, and the islands of Natocket and Noepe (now Nantucket and Martha’s Vineyard) and Pokanocket (now Bristol and Warren, RI). The Wampanoags’ former land in southeastern Massachusetts was almost 200 square miles.

Today the Wampanoag Reservation is on Martha’s Vineyard. The Wampanoag were given around 33,000 acres by the English crown. It is said that Governor William Bradford (the second governor of Plymouth Bay Colony) set aside land that is now Mashpee for the Wampanoag since he realized there would be wars if they did not have land.

The traditional house of the Wampanoag are wetus which are sometimes called wigwams. The wetu is a dome-shaped house with a hole in the roof to allow the smoke to escape from the fire. The frames were created by men using 100 or so saplings. The walls are made of cattail mats and bulrushes as well as bark. I was told by a Wampanoag that in the winter it was common for the boys to run out of the wetu and jump in the snowbank naked to cool off since the wetu was so hot on the inside.

The Wampanoag traditionally inherited land through the mother’s family. Mothers left land to their daughters. Men could have more than one wife, and they sometimes did so they could gain power by having control over more land.

The Wampanoag wore breechcloths and leggings. They did not wear shirts but dressed in animal skins and furs in the winter. The women often wore dresses. They also wore moccasins. The chief would wear a headband with a few feathers sticking straight up. They did not wear long headdresses like other indigenous people. The women had long hair and the men had mohawks or shaved their heads except for a scalplock (one long lock on the top of their head). The warriors would paint their faces and sometimes their bodies with tattoos. 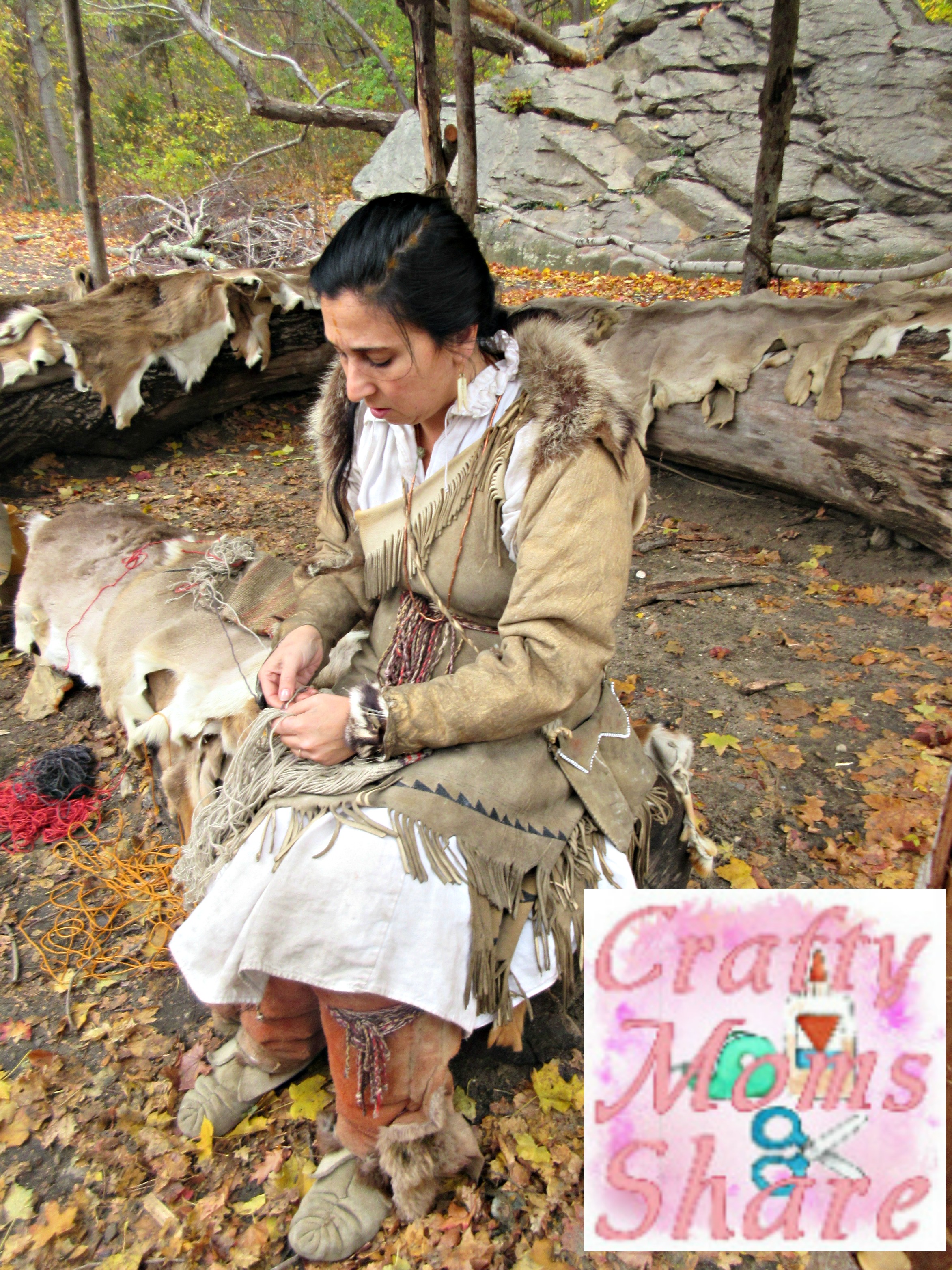 Wampanoag men hunted and fished and women gathered nuts and berries and farmed. They depended on the Three Sisters, maize, beans, and squash. Boys around the age of two began to shoot a bow. Around age eleven they were picked to go into special warrior training. Girls farmed and learned to tend to the wetus. 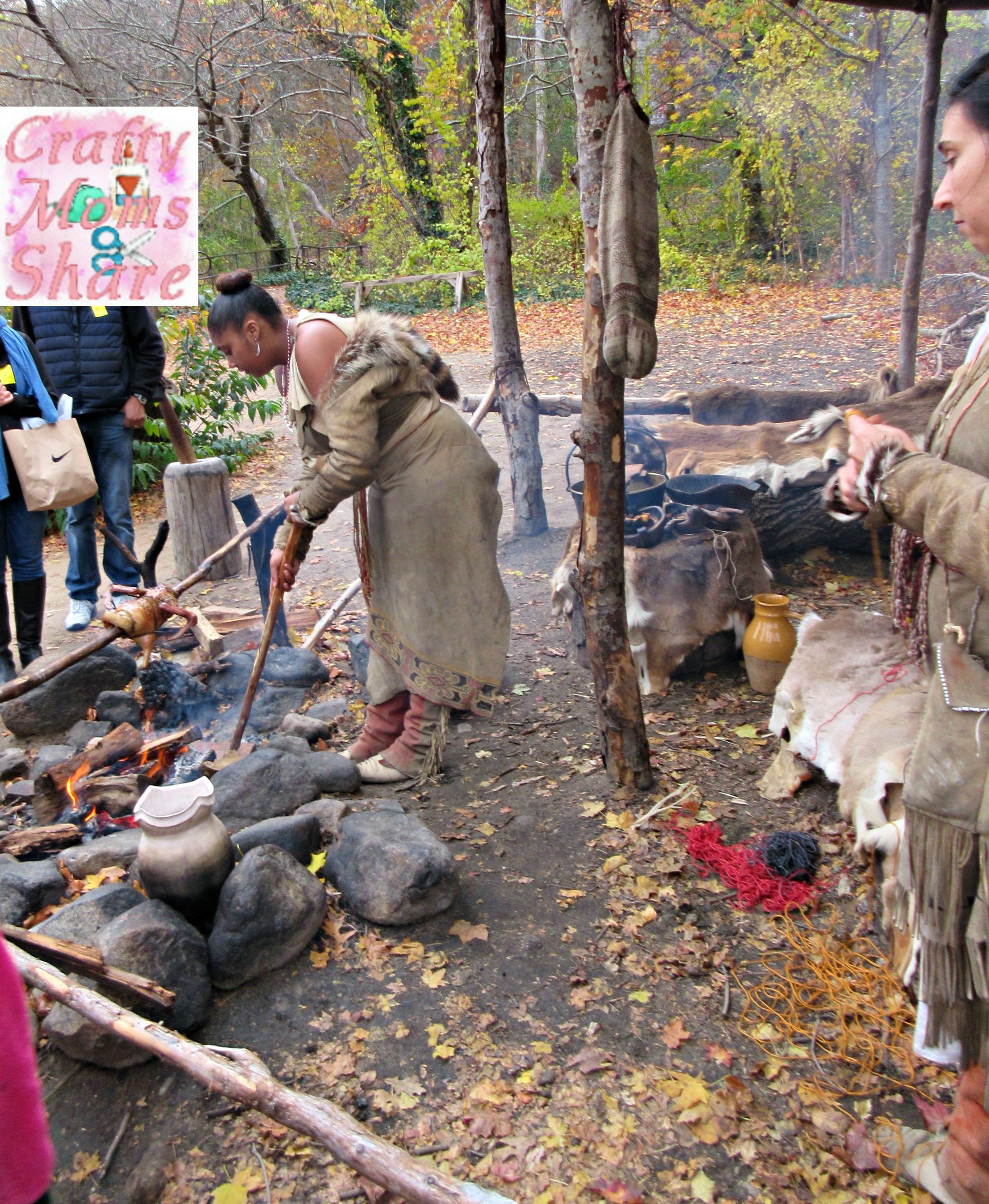 8. How the Wampanoag make a canoe

Wampanoag people walked, ran, or used their mishoon canoes to get to a different place. To make a mishoon the Wampanoag start with a perfect tree which frequently was white pine, chestnut, white oak, or tulip poplar. The most common way to make one is to burn and scrape. The bark and branches are removed and the wood is then burnt and scraped with stone tools until non-burnt parts are hit.

The Wampanoag demonstrate this method at Plimouth Plantation. They can make a 16-foot mishoon in about a month but they only let it burn from 9 to 5, unlike the 24 hours that would have happened traditionally. 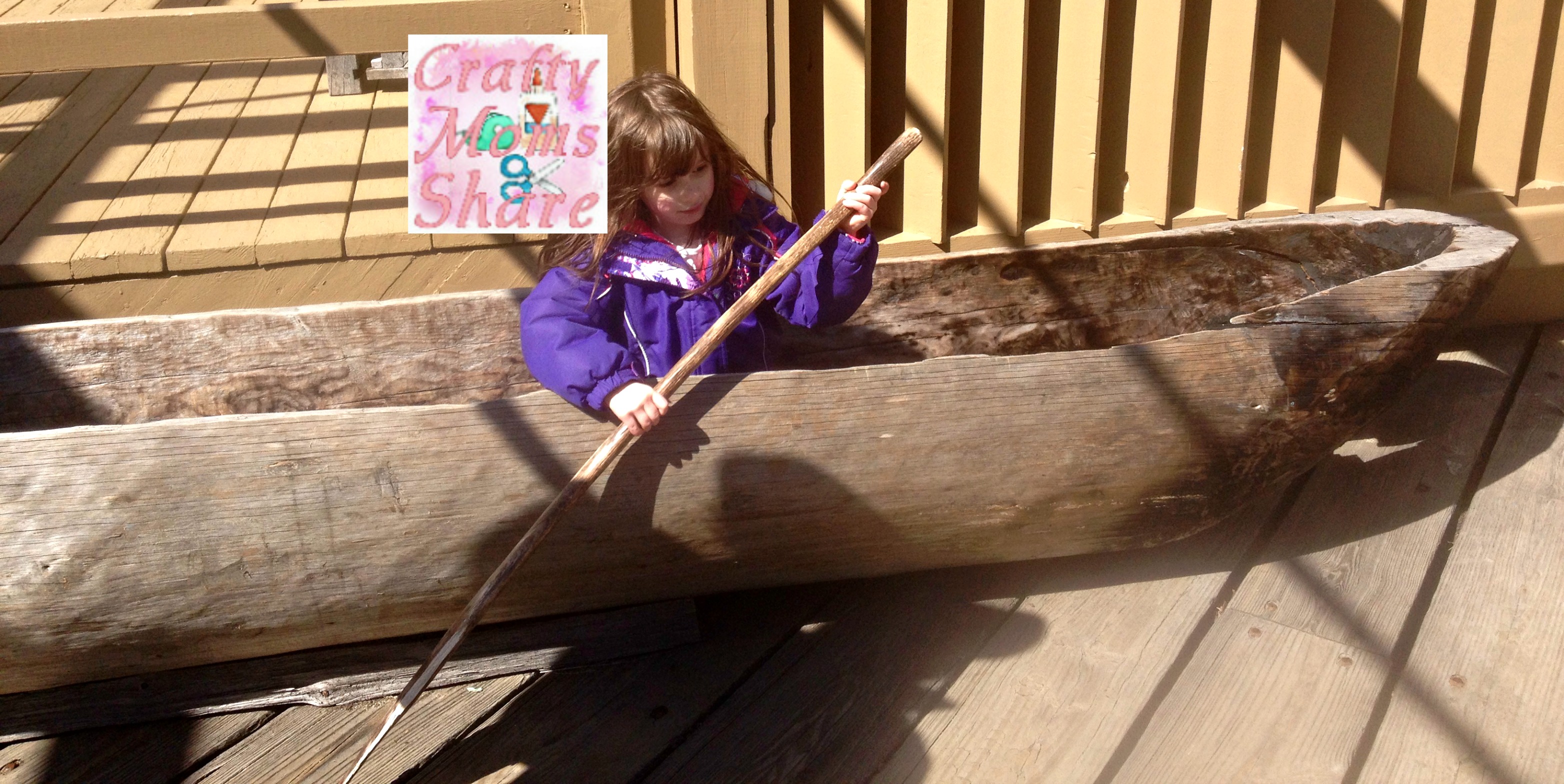 The Wampanoag first made contact with Europeans in 1524. Italian explorer Giovanni da Verrazzano traded goods with the local Wampanoag. They also kidnapped some of the Wampanoag and made them slaves. In 1616 the Europeans brought yellow fever to the Wampanoag Nation. It is estimated that 45,000 Wampanoag died due to this outbreak.

Since the Wampanoags lost so many of their numbers, many of the tribes joined together. This is also why Massasoit was so keen to befriend the Pilgrims. He was worried about the Narragansetts attacking and not having the numbers to fight them. The treaty he signed with the Pilgrims included helping each other in wars and not bringing weapons when meeting with one another. This treaty was made with the help of Squanto who had learned English in England when trying to return home after being sold into slavery.

The Wampanoag have many different festivals throughout the year. They also say every day is a day of Thanksgiving. Aquinnah Wampanoag tribal elder Gladys Widdiss explains:

“Every day (is) a day of thanksgiving to the Wampanoag . . .(We) give thanks to the dawn of the new day, at the end of the day, to the sun, to the moon, for rain for helping crops grow. . . There (is) always something to be thankful for. .. Giving thanks comes naturally for the Wampanoag.” Source

Spring planting time is considered the new year for Wampanoags. Summer is when there is Strawberry Thanksgiving as the wild strawberries ripen. Midsummer has the Green Corn Festival and Green Bean Festival. Then there is the Cranberry Festival when the last of the cranberries ripen. (I shared at Crafty Moms Share about the Cranberry Festival in the past.) They also celebrate events such as marriages around clambakes (informal beach parties where clams and other seafood are cooked in a firepit) and powwows (traditional ceremonies involving feasting, singing, and dancing).

The Mashpee Wampanoag have a large public powwow every July. When we visited, we, unfortunately, did not time our visit well and only saw the start of the ceremony. We honored their ways and did not take photographs of the opening ceremony and left shortly after it. We did however get pictures of the medicine men preparing the fire. 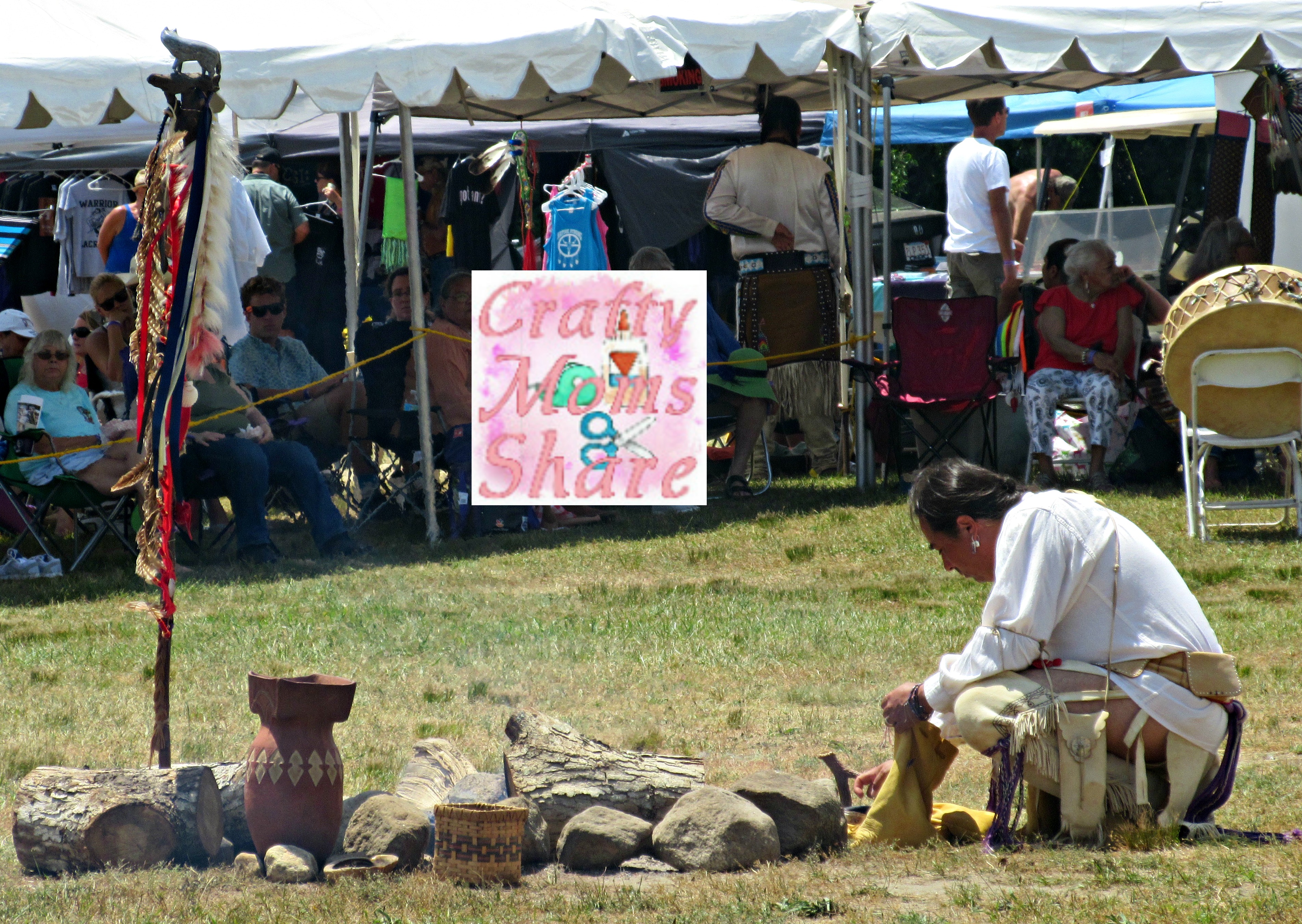 Activities to go with the Wampanoag Fun Facts:

A few years ago we enjoyed making two types of wetu models to go with some Native American stories we were reading.

Another easy craft is to make your own mishoon canoe out of a paper towel roll. 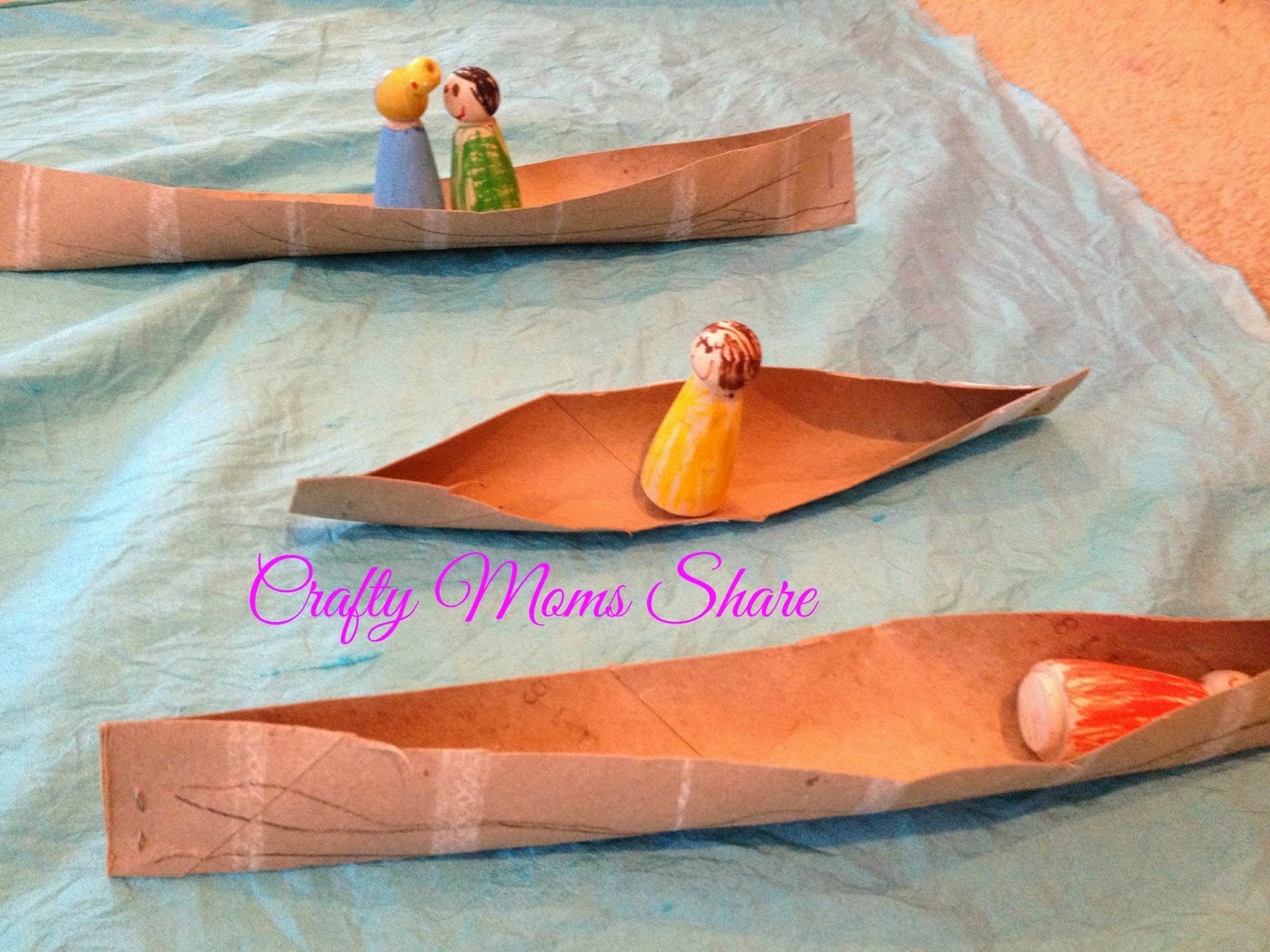 You can also try to cook a Wampanoag recipe. Many Hoops has many to try!! (Be sure to check out some of the other great Wampanoag information there!) There is also Gladys Widdiss’s great cranberry crumble recipe that we tried a couple of years ago. 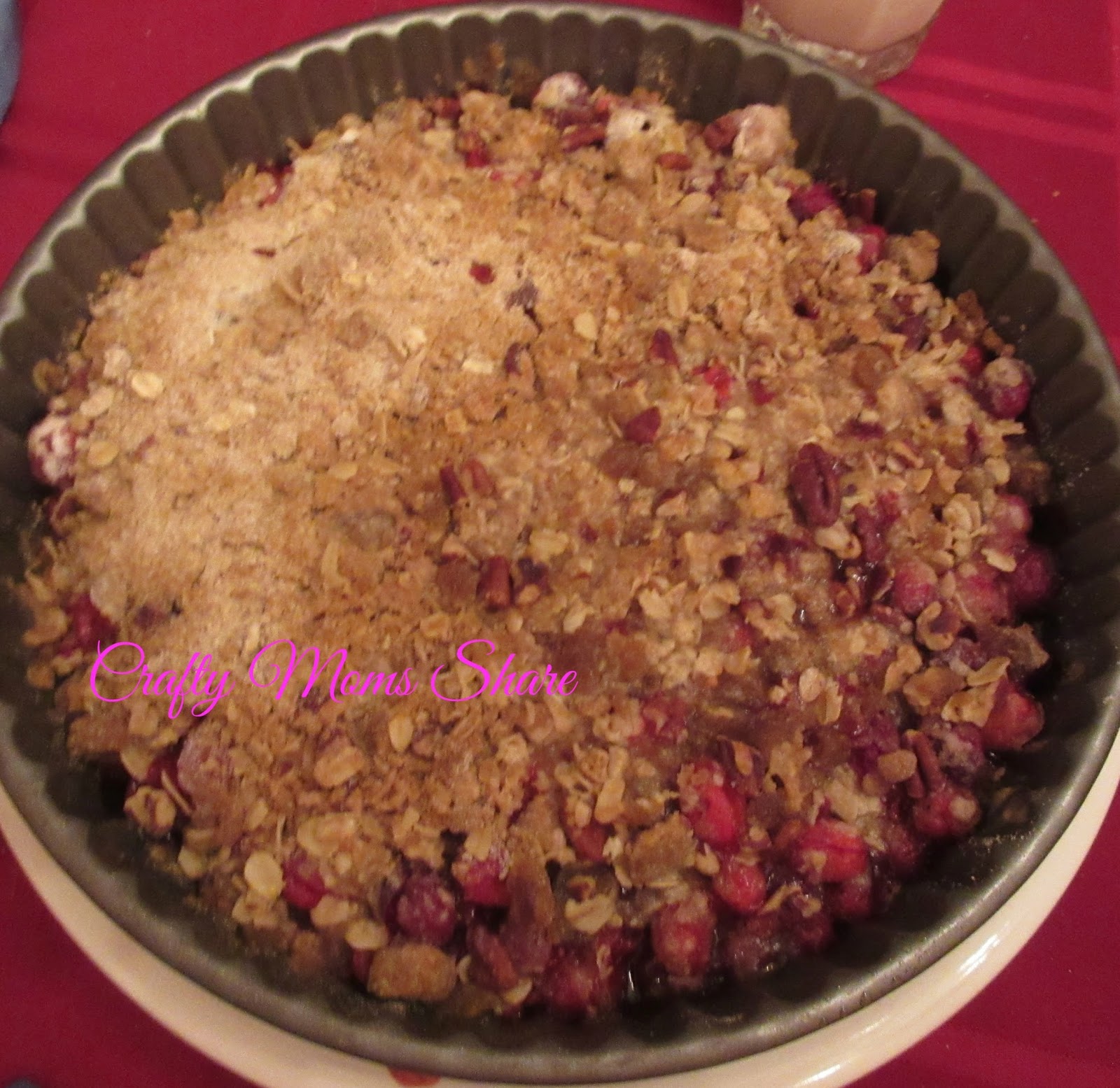 This post is part of the Native American Heritage Month celebration at Multicultural Kid Blogs. This is a month when we focus on ways of sharing these rich cultures with kids.

Check out the posts in our past blog series:

You can find even more ideas on our Native/Indigenous Cultures Pinterest board: