Growing up, I always enjoyed a good story. I devoured any book that I could get a hold of – on any subject. Yet, nothing was as interesting to me as my own family history. Families in themselves are naturally dysfunctional – intricate mosaics filled with many eccentric characters. Tales of people coming from distant lands. Tales of people succeeding against all odds. A beautiful mix of tragedies and triumphs, and everything in between. 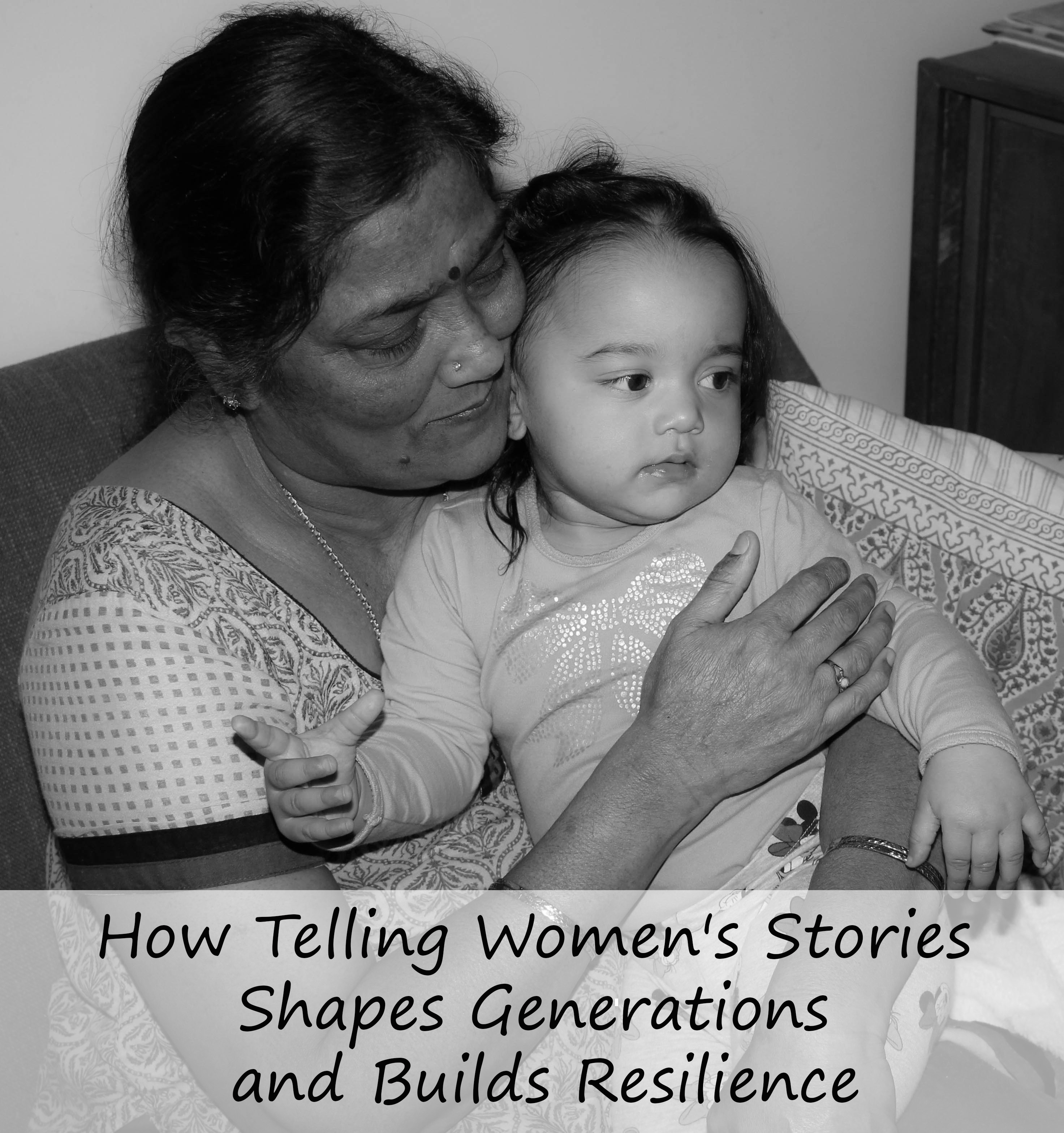 Growing Up With Strong Women

One thing that stands out ever so brightly, is the intense strength of the women in my family. The story of my maternal grandmother, who fled a war-torn country for a better life. Leaving her family dead and buried. Falling in love, giving birth to my mom, and then dying in a fatal car crash 2 weeks later – leaving my mother as an orphaned newborn. My mother, who grew up living off of a small room behind a diner, parent-less, with an uncle in jail – she became a successful businesswoman in her late thirties, by chance. A combination of luck, hard work, street smarts, and constant reinvention. The story of my paternal grandmother, who came from a poor farming family and was the first one ever in her family to go to university. She was one of the first four women to obtain her Master’s degree and ended up working for the Prime Minister of Canada.

I don’t think I would be who I am today if it weren’t for those stories that I grew up with. For me, it provided a strong foundation for my identity – a foundation that served as a launchpad for me to spread my wings and fly. Their stories are a part of my DNA, and it’s one of the most important things that I’m going to pass on to my kids. 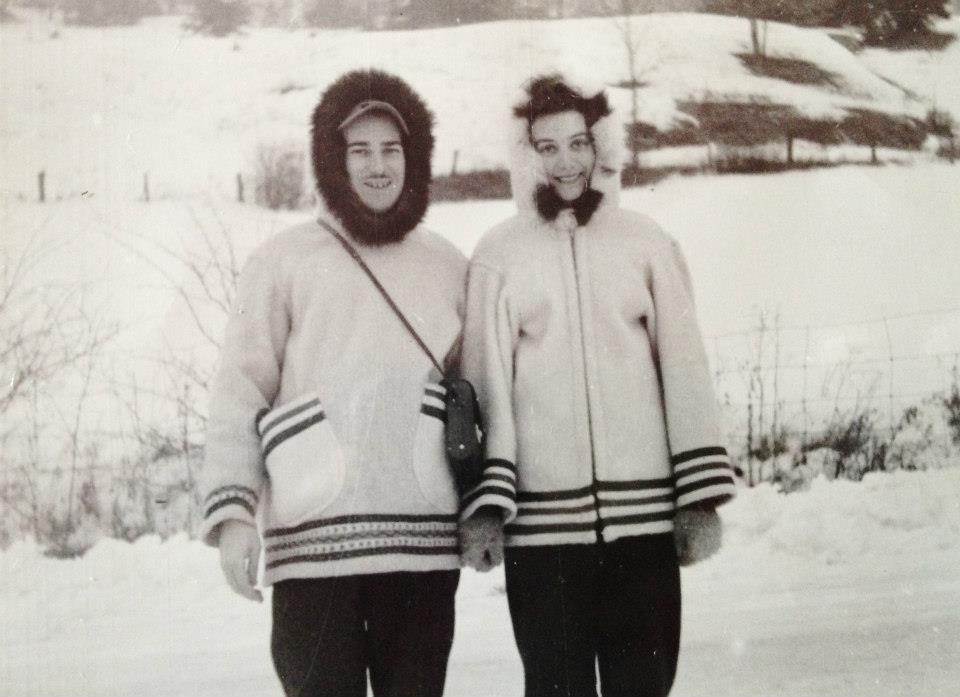 The Importance of Women’s Narratives

Women’s narratives are often overlooked, underappreciated, and undermined. Women often bear the silent workload, the unseen labor. Women carry the hopes of generations on their backs, with the hope that things will be better for their kids. While women’s stories in the media are often one dimensional, women’s stories that are handed down through family are rich and complex. That’s why it’s so important to pass these narratives on to your children.

It also helps children build resilience. By hearing how many difficulties your ancestors had to face, it teaches children to get back up whenever they fall. By hearing about relatives that had to overcome massive obstacles, it shows kids that you can conquer any hurdle that comes your way. That life is a continual effort of rebuilding yourself, filled with many ups and downs. It also builds confidence and inspires bravery in kids – kids will think, “look what grandma had to overcome. I can do it too.”

It also passes down sets of values and beliefs through lessons learned in time. It’s especially important to preserve these stories if you immigrate from one place to another.

Kids are naturally curious and you can start to tell them simplified versions as soon as they start asking questions. And as they get older, tell them in more detail so that the richness of your family’s history unfolds as they grow to discover it. You can start the conversation by saying to your child, “you know, your great grandpa used to draw maps…” or something along those lines.

Family stories can be written down or spoken. But one thing’s for sure – they demand to be told. There is power and strength in each of our family stories and, most importantly, they empower our children.

Women in History or Women’s Stories?

Join us for our annual Women’s History Month series, celebrating the contributions and accomplishments of women around the world! Don’t miss our series from last year, 2016 and 2015, and find even more posts on our Women’s History board on Pinterest:

March 14
Creative World of Varya: 5 Things I do to Empower My Multicultural Girls

Blogger at Madh Mama
What happens when a Canadian girl becomes a Tamil Iyengar wife? I write a blog (Madh Mama) about being married into a big fat South Indian family, and raising our daughter between two cultures (Canada/India). We currently live in Vancouver, BC, Canada.