Generously scattered around the Netherlands at this time of year are oliebollen stands. You will find these sweet Dutch treats at winter fairs and Christmas markets and in any town centre. However,  you can also make your own with this recipe. 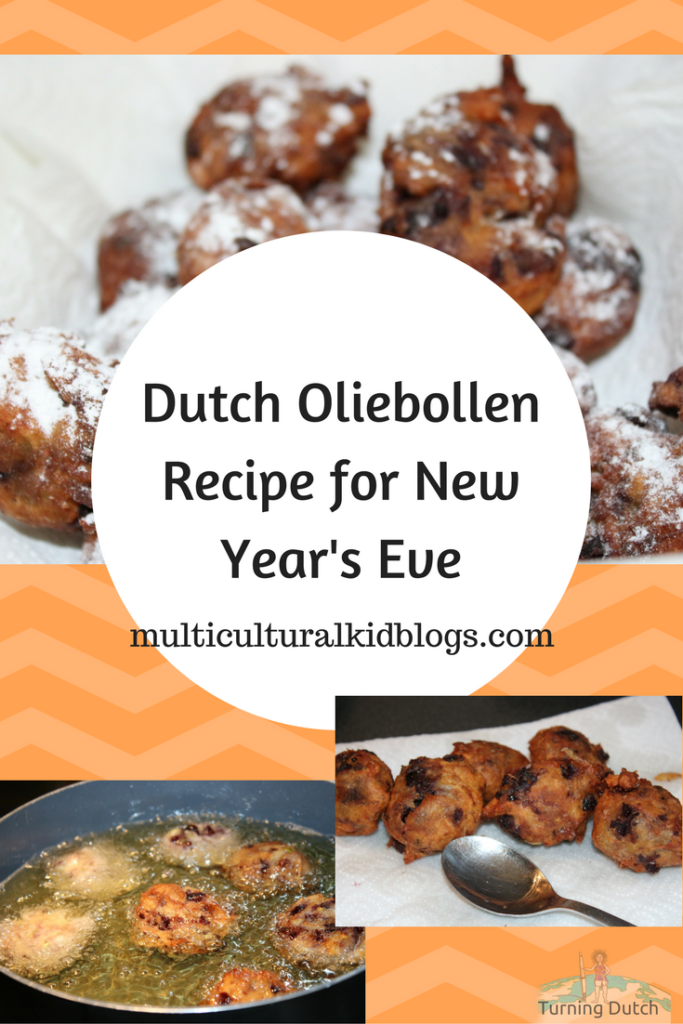 Olibollen are deep fried dough balls, usually covered in icing sugar. Translated as ‘oil balls’ they are commonly labeled as Dutch doughnuts. However, they have no hole in the middle and are actually likely to be the precursor to the common North American doughnut.

Having been around for centuries, oliebollen have Germanic origins and came about as offerings to keep the Gods on site, albeit more in the form of a biscuit than the dough ball of today.

Through the years the dough ball emerged and the Dutch take their oliebollen very seriously, some joining long queues to sample those made by the national winner of the ‘best oliebollen’ annual contest. 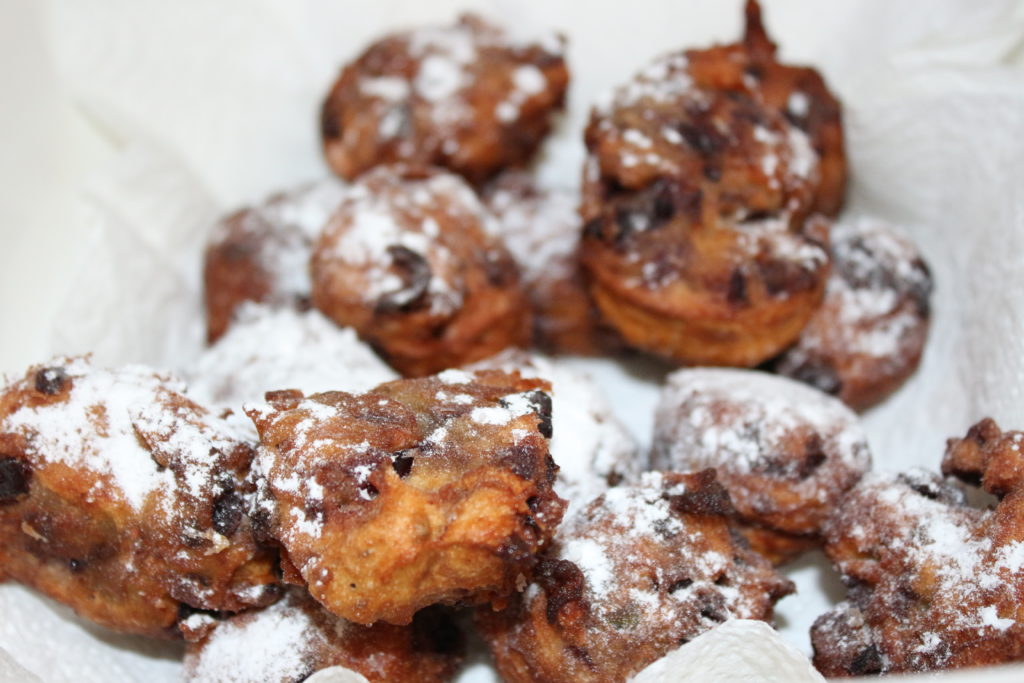 As soon as the cold days approach bakers start setting up their stands but actually oliebollen are traditionally eaten on New Year’s Eve. They are a staple part of seeing in a new year whilst watching fireworks or the huge bonfires on the beach and toasting with a glass of champagne.

Make Your Own Oliebollen

If you are not lucky enough to be in the Netherlands during the winter months then you can make your own oliebollen. Here’s what you’ll need to make between 25 and 30: 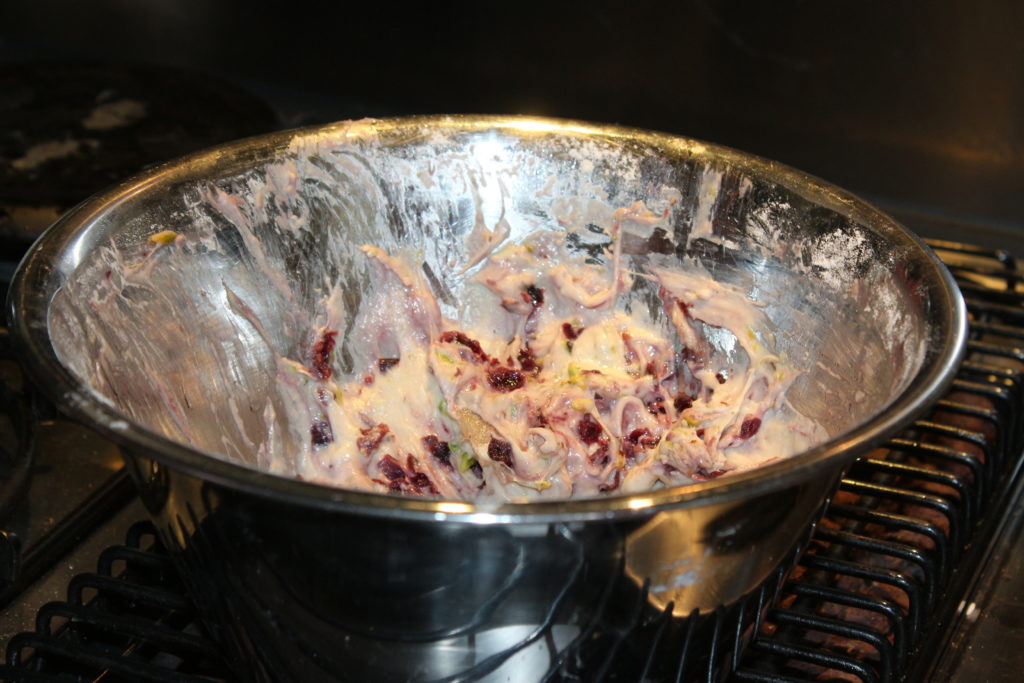 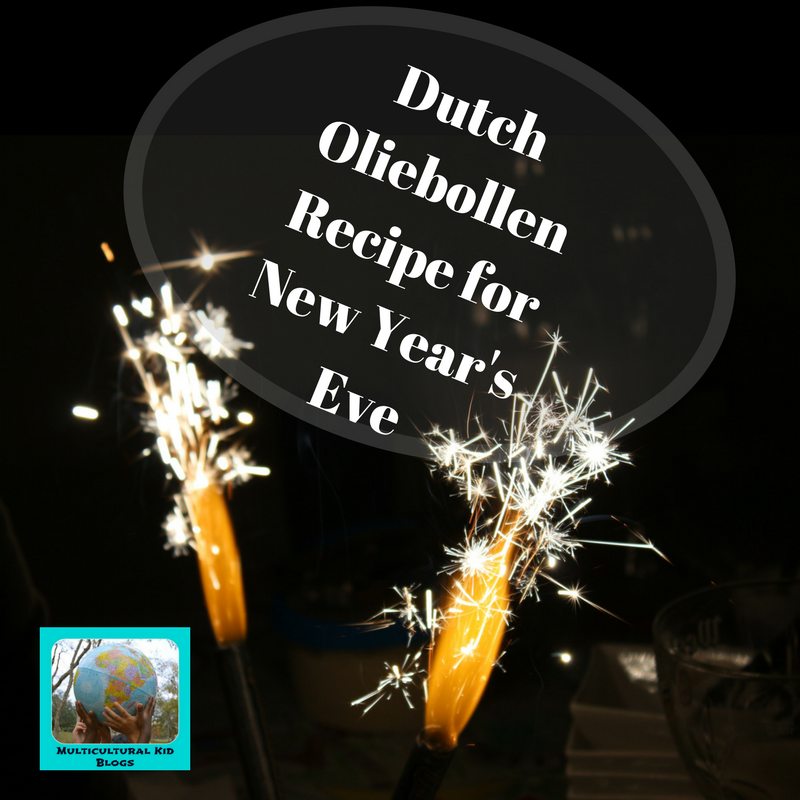