“Chinese New Year,” as we sometimes call the holiday in English, is also known throughout the world as “Lunar New Year,” or the “Spring Festival” (春節 in Chinese). It is widely celebrated across Asia in China, Hong Kong, Indonesia, Tibet, Macau, Malaysia, Philippines, Singapore, Taiwan, Thailand, and Vietnam. Even outside of Asia, many countries with large Chinese populations (such as Australia, the US, and Canada) also have large Chinese New Year celebrations. With the huge diversity of the people celebrating and the holiday, there is a wonderful variety of traditions. The universal theme at this time of year to gather with family and friends to celebrate start of the new year. Even if we aren’t Asian, or it’s not in our tradition to celebrate Lunar New Year, parents that teach their kids about world celebrations broaden their children’s minds and increase their cultural awareness – plus, we all love a good party :).

I live in an area with a high concentration of Asian (many Chinese) families, and my friends shared the following main elements you might see or use at a Lunar New Year celebration:

Before the start of the New Year, families often do a deep cleaning of their houses. You can’t sweep the house during the festival, because you’ll sweep out the good luck! The cleaning represents removing the old and welcoming the new. 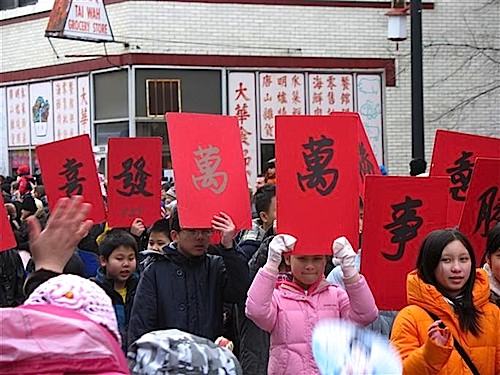 Just like most holidays have unique decorations, for Lunar New Year these red banners called “spring couplets” are used to decorate outside doors. You’ll notice Chinese characters on the banners, which are spring-happiness poems written with black ink in calligraphy. The poems wish everyone longevity, fortune, and happiness. 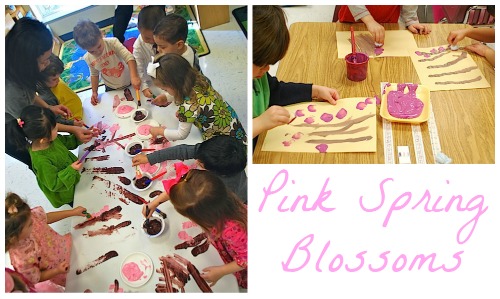 If you visit a nearby Chinatown, you might notice pink (or yellow) flowers. Families and restaurants often decorate with sprigs of tiny blossoms to symbolize the rebirth happening in the spring. Peach is also a symbol of longevity, but you will also find plum or quince blooms. 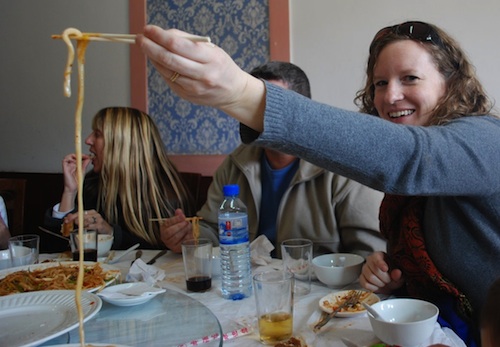 Certain foods are auspicious either because of their form/shape, or because of the way their name sounds like another word. For example, in the north of China, families will make dumplings that resemble the look of the old chinese money “Yuan Bao” (made from gold or silver).  Those in the south might make rice cakes, as the pronunciation “Nian Gao” sounds the same as “grow (prosper) in the New Year.” Aside from dumplings, here are some other common foods that bring good luck for the new year:

Read more about lucky foods for the New Year here! Also, here’s an in-depth, and fascinating account of all types of lucky foods and their symbols. 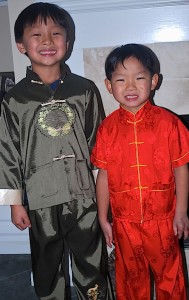 You may see children wearing traditional clothing at special events during the Lunar New Year celebrations. Sometimes parents will buy new clothes, or special red dresses for girls called qipao. Black and white are considered unlucky colors, and washing clothes during the festival is also unlucky. Even if the clothes aren’t brand new, it is unlucky to wear clothes that have holes or are stained. Kids also get a haircut BEFORE the festival so they can start the New Year fresh, but also because knives and scissors are bad luck because they can “cut wealth.”

Originally, the tradition began when people would burn red bamboo to scare off evil spirits and bring prosperity during the New Year celebrations. Thousands of years ago, a mythical monster – Nian – was said to be afraid of noise, light, and the color red. As a tradition, the people built fires, hung red signs, and burned the bamboo. Later, gunpowder  was invented in China, and people would stuff it into the bamboo stems. This was the first fireworks! The tradition to have a fireworks display is still common in many places. Read more about the science of fireworks here. You could also make some loud drums or instruments to celebrate!

You may see small red envelopes- these are gifts of money given to children by important adults in their lives. These hóngbāo usually have even (not odd) quantities of money, for good luck in the New Year! 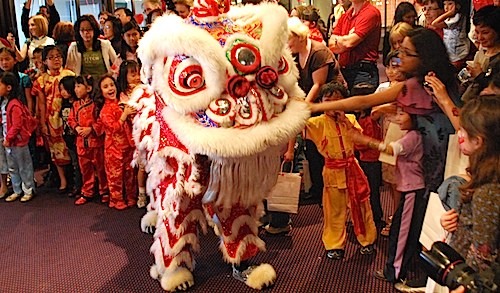 The above picture is a lion (not to be confused with the dragon below! :). If you visit a Chinese New Year parade, you will see that the Lion Dance consists of 2 men, completely hidden in the costume, performing martial-arts style moves. The lion scares away bad luck and brings good fortune! Sometimes the lion will dance in front of storefronts and restaurants, bringing a prosperous new year to the business! 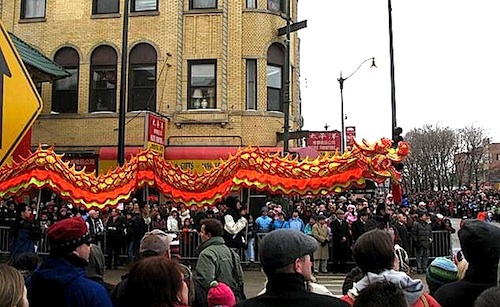 The dragon is a mythical creature common in Chinese folklore. Read all about Chinese dragons here.  Dragon dances are common in parades, and include many men – they are long and skinny as in the above picture taken in Chicago’s Chinatown parade. You can find some Chinese dragon books here!

Thank you for letting me share about Chinese New Year! Check out this page for many other intriguing posts and ideas on ways you can incorporate and learn about the holiday with your kids! 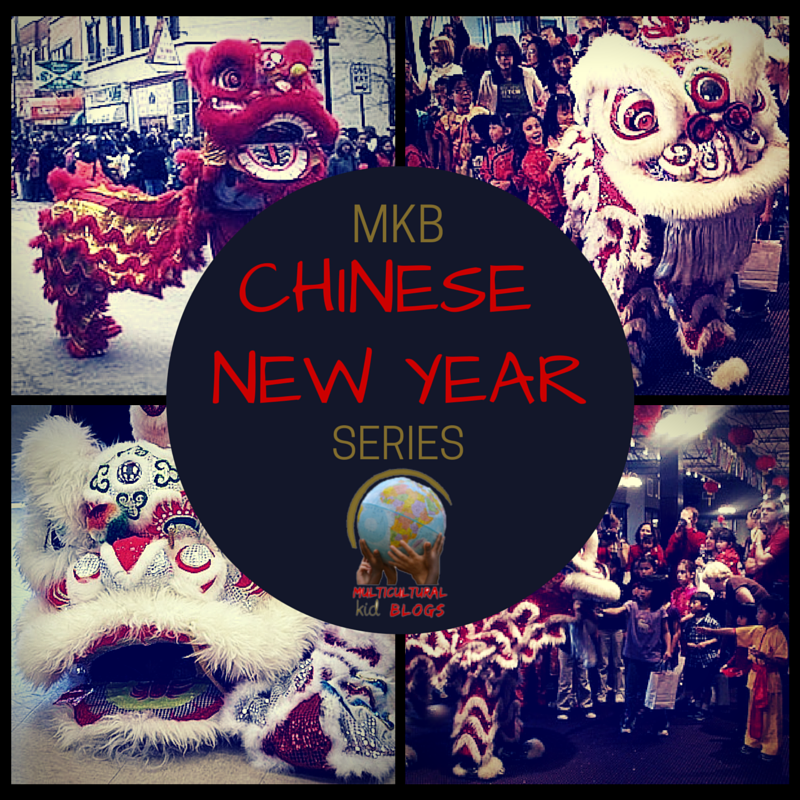 This post is part of the Chinese New Year series and giveaway on Multicultural Kid Blogs. Enter our giveaway to win one of these great prize packages, and don’t forget to link up your own posts about Chinese New Year on our main page!

Giveaway begins Jan. 21 and goes through midnight ET on March 5, 2015. Enter below for a chance to win! Remember you can make a comment on the blog post of a different co-host each day for an additional entry. 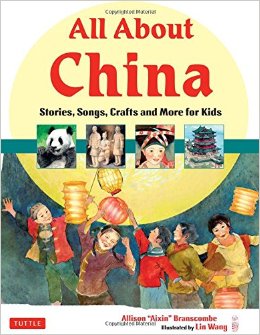 From Tuttle Publishing, All About China: Take the whole family on a whirlwind tour of Chinese history and culture with this delightfully illustrated book that is packed with stories, activities and games. Travel from the stone age through the dynasties to the present day with songs and crafts for kids that will teach them about Chinese language and the Chinese way of life. 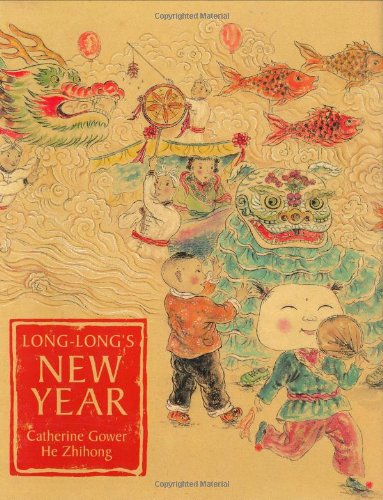 Also from Tuttle Publishing, Long-Long’s New Year, a beautifully illustrated picture book about a little Chinese boy named Long-Long, who accompanies his grandfather into the city to sell cabbages in order to buy food and decorations for the New Year. Selling cabbages is harder than Long-Long expects, and he encounters many adventures before he finds a way to help his grandfather, and earn New Year’s treats for his mother and little cousin.

From A Little Mandarin, a CD featuring a collection of Chinese children’s classics – songs loved by families in China for generations – given new life with a contemporary sound and voice. The 15 tracks fuse rock, pop, dance, ska, and hip hop influences with playful lyrics to make it a unique and fun learning companion for all ages. Featured on Putumayo Kids Presents World Sing-Along. 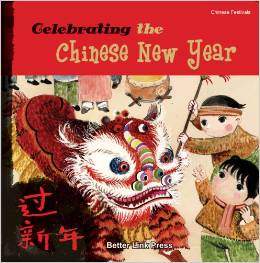 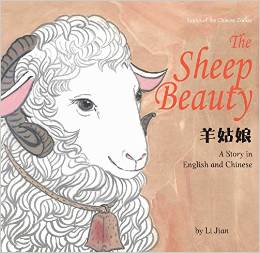 Also from Tuttle Publishing, The Sheep Beauty, which brings to life the kindness and generosity of those born under the sign of the sheep in the Chinese zodiac. 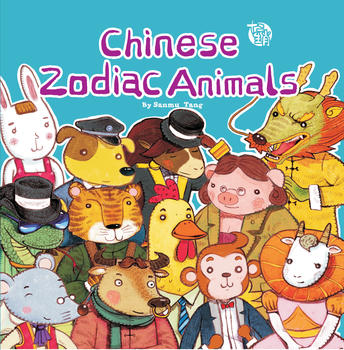 Also from Tuttle Publishing, Chinese Zodiac Animals, a fun and informative way to learn about the ancient Chinese Zodiac, explaining the traits of each animal sign and what luck the future might hold for the person born under that sign. 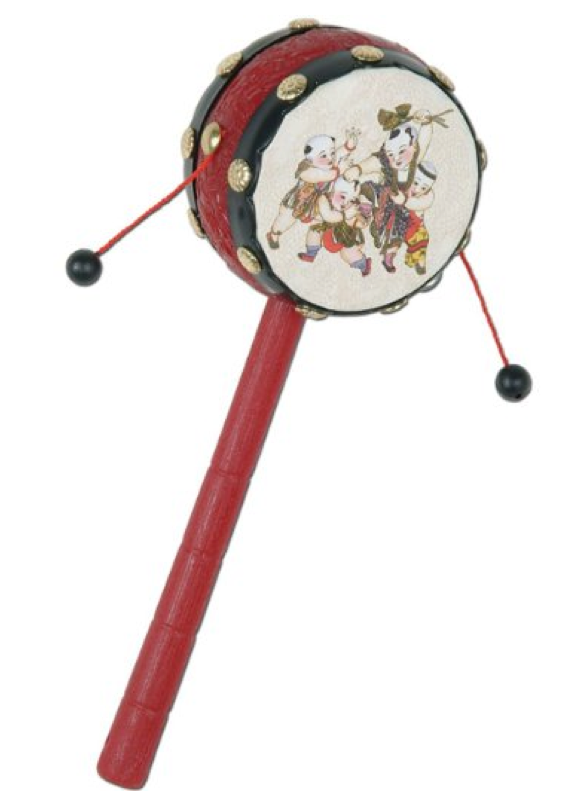 From Tiny Tapping Toes, a monkey drum, plus a free pdf of a craft version. World Music children’s performer DARIA has spent the last two decades performing in the USA and around the world, creating music to inspire all the world’s children and allowing children to become a part of the celebration and the fun of exploring world cultures.

Teacher, author, and mom to 5 bilingual/multicultural kids; we learn about the world & cultures through travel, celebrations, food, art & projects. I am passionate about global learning, empathy building, adoption, and family travel. I share my adventures at http://www.kidworldcitizen.org