Multicultural Kid Blogs officially turns one year old today!  To celebrate, we are holding a virtual party with some of our favorite pals, and YOU are invited!  To link up your birthday-related posts and to enter our giveaway, see the end of this post.  Be sure to follow all of our celebrations this week.

In the meantime, we have a wonderfully funny post from Amanda at Expat Life With a Double Buggy, all about the misunderstandings and awkwardness of celebrating birthdays in a new country.

Growing up in England my birthday celebrations evolved from children’s parties at home with traditional party games like pass the parcel, musical chairs, pin the tail on the donkey and musical statues. As I got older I remember birthday parties turning into birthday treats. I went with a few friends to a musical in a London theatre (James and the Giant Peach is one such memory) or the cinema. As my teenage years went by such trips turned into two separate celebrations – a family dinner and drinks with friends. Combining the two worlds during a birthday was never on the cards. Until I came to the Netherlands.

Guests arrived and everyone started kissing and congratulating me. It wasn’t my birthday. I was startled. Why were all these strangers kissing me? Did they think they here to celebrate my birthday? My partner whispered,

“It’s normal. It’s because you’re related to the birthday host so you get a congratulations too.”

Although not strictly blood related I was apparently in the firing line by default because of my partner’s direct bloodline. Unavoidably then I was to be kissed on the cheek three times by every single guest that came through the door.

In a state of utter confusion I was ushered to a chair. It was a chair in a circle in the living room. The living room normally looked like a regular living room. A sofa or two, a table, a TV and a fireplace. In honour of the birthday celebration the living room had been transformed into what I know now to be lovingly known by expats as the circle of death. This is a special birthday arrangement whereby all chairs in the house (as well as chairs borrowed from the neighbours, friends and family) are placed in a tight circle. The phrase ‘packed like sardines’ actually originated after a wordsmith’s attendance at a Dutch birthday circle. The idea is that once you are seated you do not move. Not one inch for the entire afternoon/evening/night.

That means late arrivals clambered over the circle to get to me to give me the obligatory congratulatory kisses that I neither understood nor wanted. And there was no escape from the birthday circle. Extraction from the circle was impossible. I could picture how it felt to be a small child thrown in a swimming pool without armbands. Terrifying. Suffocating. Bewildering.

And then everyone started talking to each other. Across the circle. Without moving from their seat, ignoring their unknown neighbour to talk to the familiar person on the other side of the large circle. Everyone talking through each other, loudly.  In a language I had little comprehension of. And then, just as I thought I couldn’t possibly have any more fun than I was already having, people started shouting at me from the other side of the circle. In Dutch. Loudly. I had never before prayed so hard for a Star Trek type transporter to suddenly appear and take me back to my own world. A world where birthdays are not celebrated in circles at home.

Needless to say these days I do everything I can to avoid the birthday circle ever making an appearance in our house. I don’t want to subject my children to the same ordeal I went through, causing trauma that may fade but never completely disappear. But it’s hard. There is something in the Dutch genes that compels them to move chairs into circles when they come together in a group. It is a force so powerful it can only be overcome by hiding chairs entirely. It’s extreme but it’s the only thing I can do to help my sons grow up in a world free of Dutch birthday circles.

Amanda van Mulligen is a Brit who is slowly learning how to be Dutch. She has lived in the Netherlands since 2000 and finds that raising three little Dutch boys with her Dutch husband results in daily cultural conundrums and linguistic lapses – but she wouldn’t change a thing. You can find out more about her adventures parenting abroad at Expat Life With a Double Buggy.

Multicultural Kid Blogs is officially one year old as of today.  To celebrate we are hosting a virtual birthday party and YOU are invited!

Be sure to visit the participating blogs (see list at the end of this post) to see what they are bringing to the party, plus link up your posts below!

Like any good host, we don’t want you to go home empty handed, so we are offering some great prizes to three lucky winners.  See the end of the post for details on the prizes.

You can enter by:

2) Commenting to tell us your wish for the coming year! 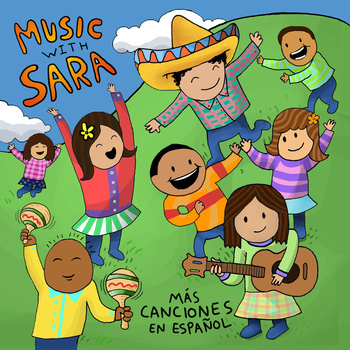 Set of 2 books from National Geographic Kids – US Shipping Only 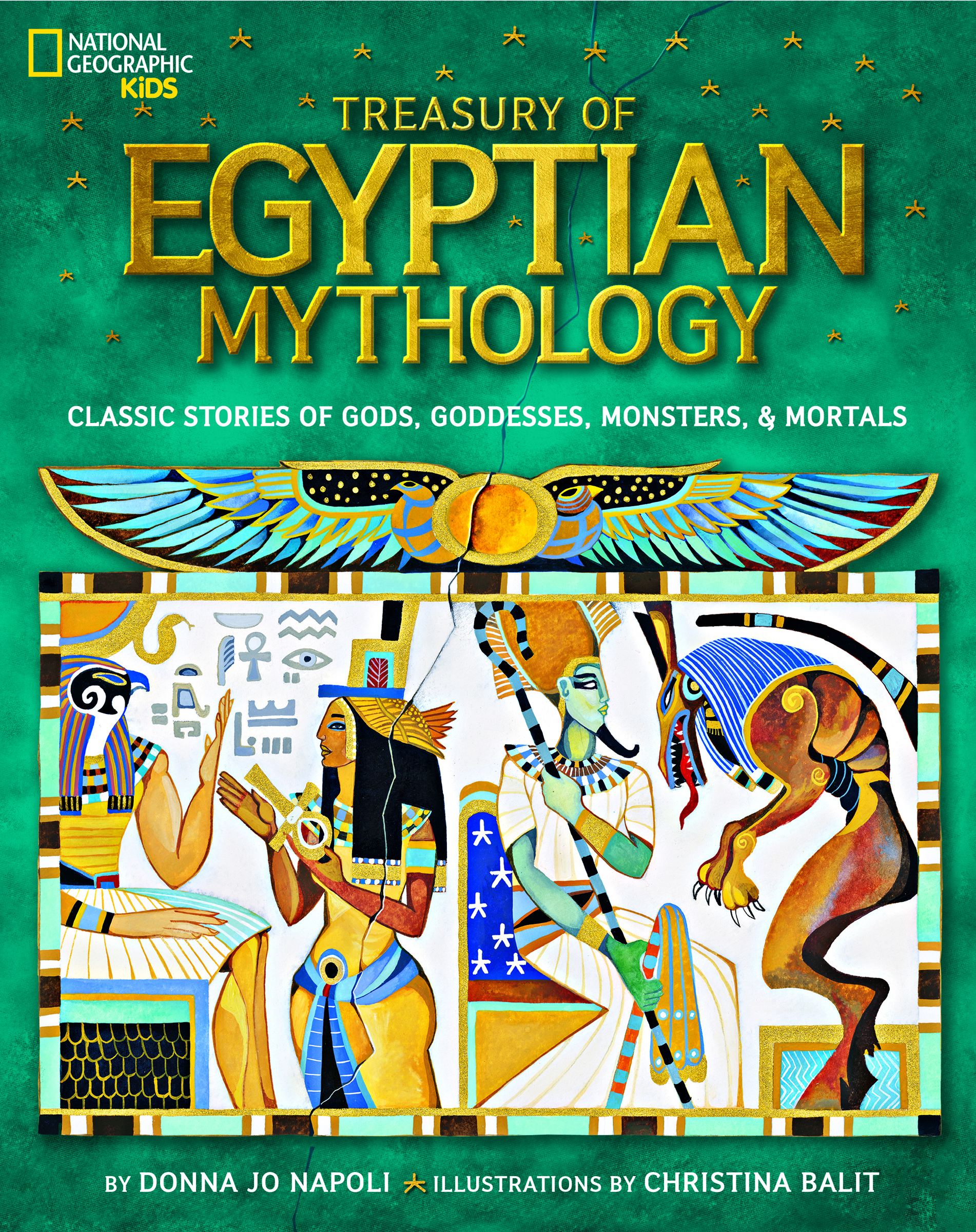 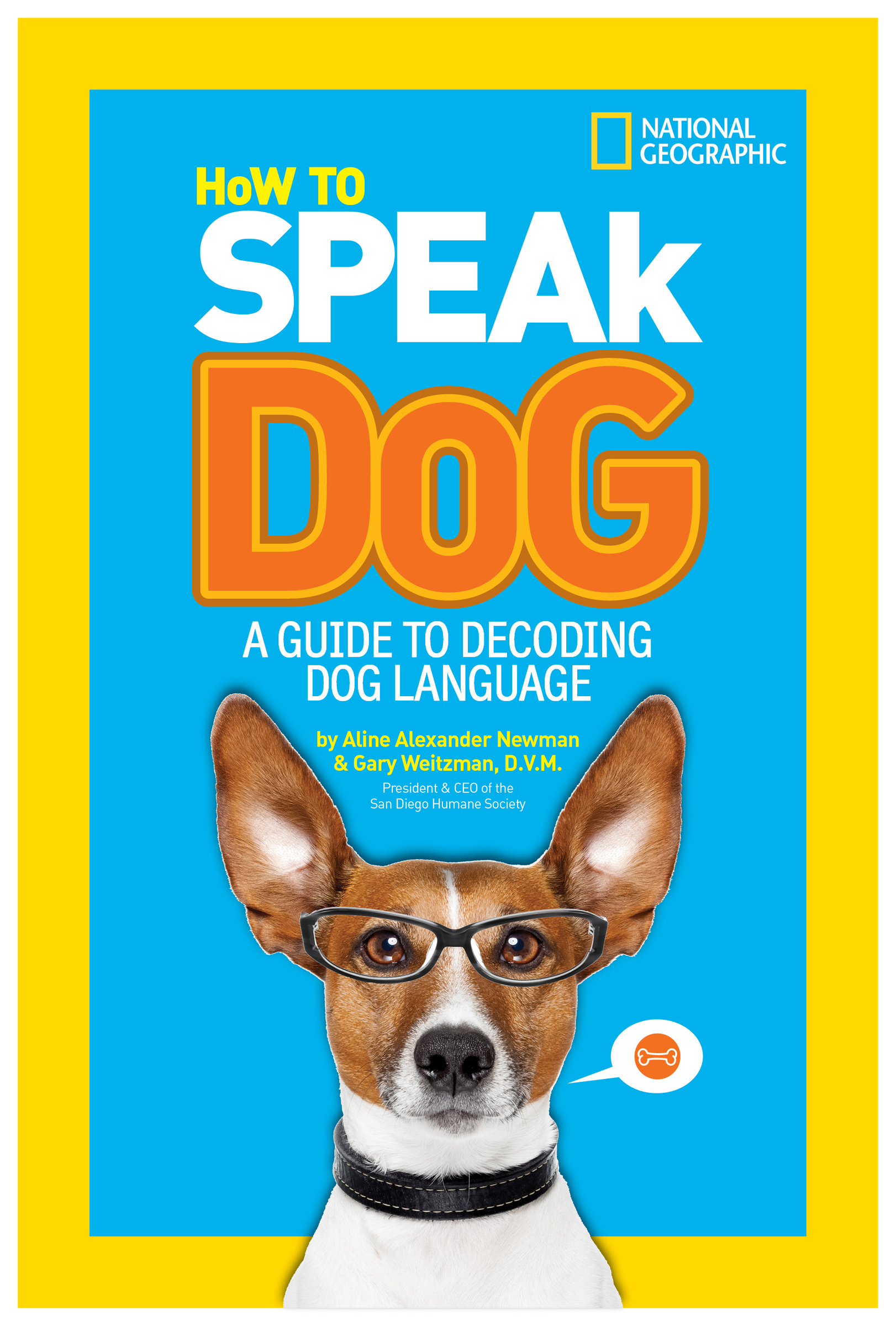 How to Speak Dog

Now it’s your turn!  For a chance to win one of these prizes just link up your birthday posts or comment to tell us your wish for the coming year!